“Levitating, floating among clematis. The owl hugged her, whispering hidden knowledge of the mother earth, the alchemy, the intuition; He spoke of the feminine energy. Now she knew she would be protected in her dark moments.

She slept quietly among the flowers and dreamt with an isolated goat from the flock. She jumped through the cliffs, implused by her self-love, by her curiosity. Free of the guilt of others till the highest part of the precipice. Fearless. Enjoying.” 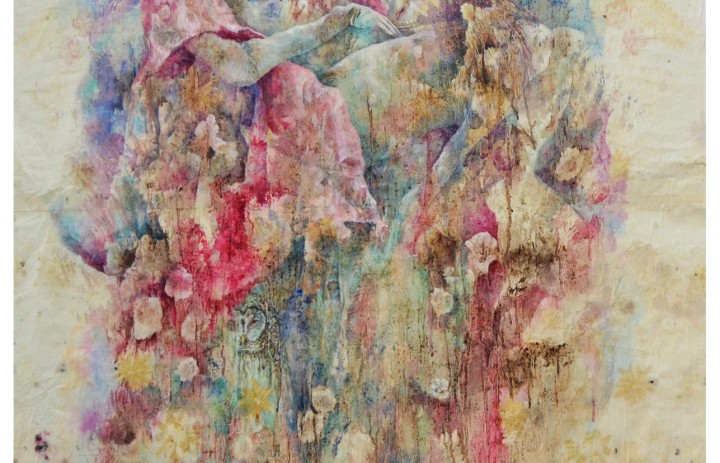 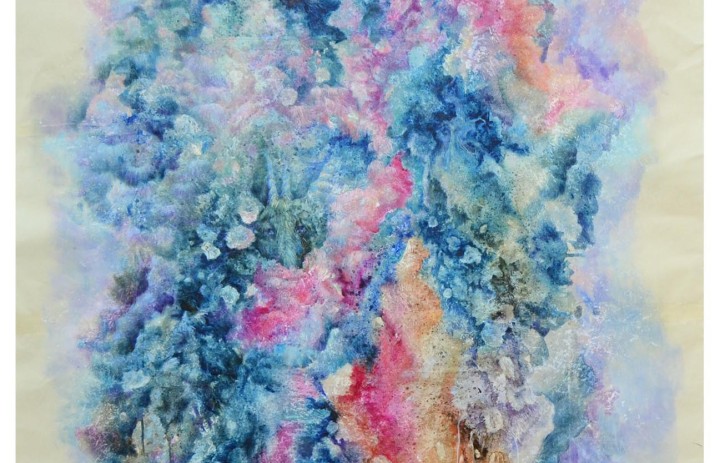 “On a high hill where the woods covered the sky, there was a scrawny tree that was barely taking root among hardy trucks with lushed tops.

The sky irrigated the green mantle of grass and the sun illuminated the woods, but the stunted tree every day more scrawny was haggard trunk. Wrapping of nothing. What could he do if his sap wasn’t able to suckle his branches? Poor fearful, he had forgotten something important. Several birds flying from his future to call upon his memories and watch over his awaken.

Believing making senseless, he deprived his branches and cleared his trunk. Everything fell his rotting fertilised the soil. The singing of the birds and the wingbeat of their wings quivered his shell. The woods trembled and; in that very moment, the orange lightning floaded everything. The sap started to flow with intensity through his branches like a river in a tempest. The being who forgot to be, emerged.” 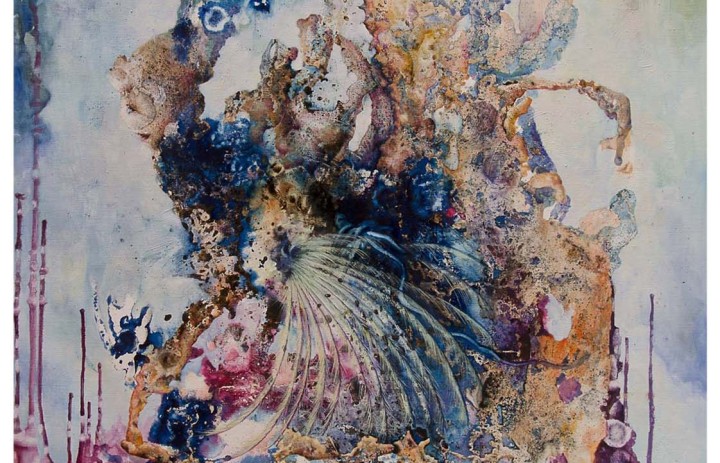 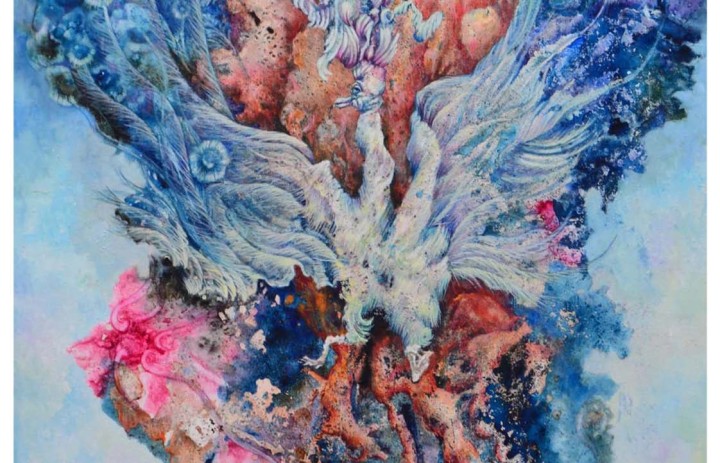 “She holds on to the memories, her foundation. She survives locked in an everlasting return that protects her from future evil. If you ask for her name, she won’t know what to answer, It has been centuries since she forgot to be. What an arduous work causes the time! Maybe, this time, you will be able to wake up.” 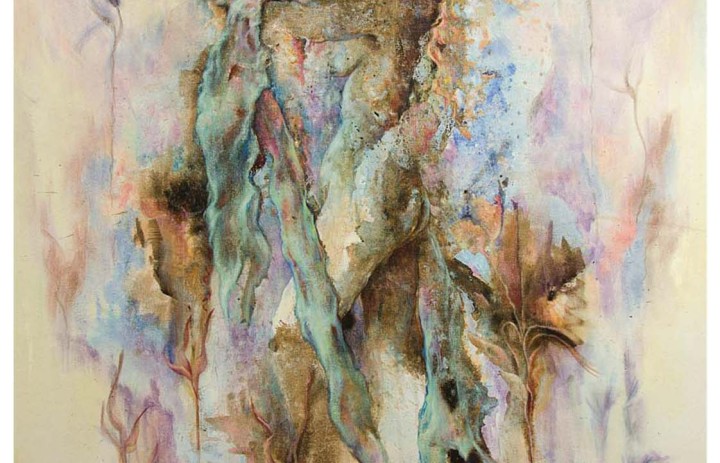 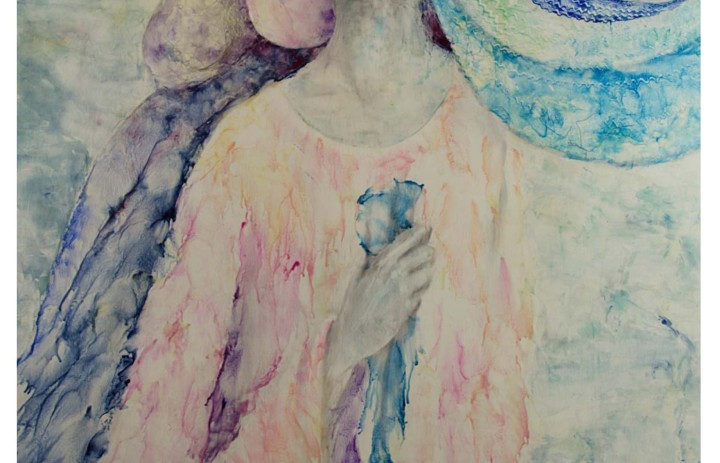 “Somewhere in the ocean lived a princess who wishes to be a mermaid. Every morning, she tied up her legs to move like one of them till they melted on a silver scales tail.

One day, bragging about her new skill, she bumped into an odd being. This one told her that the depths of the sea cried because there was no longer a princess but just another mermaid.” 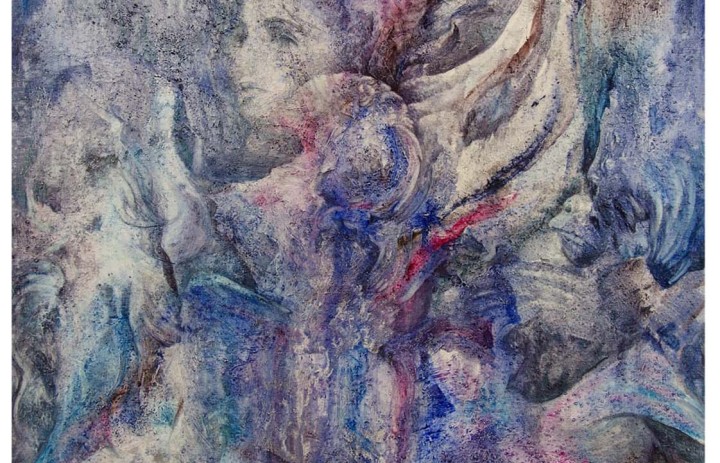 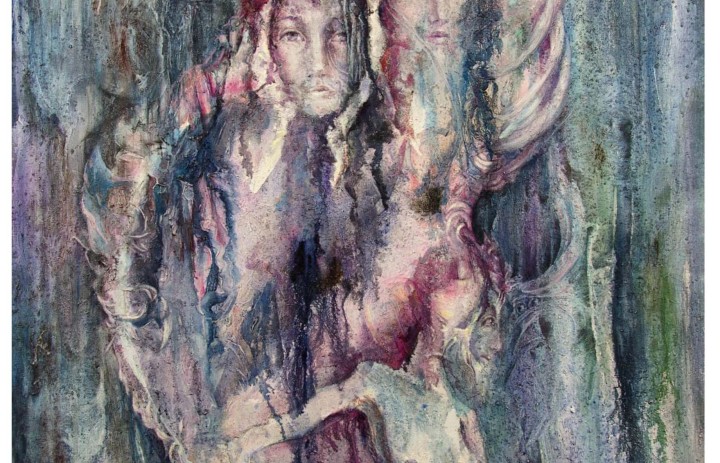 “In a remote place existed a forest where, at dawn, the inhabitants went out to gather aromatic flowers for their concoctions. But one day one of them moved away and walk guided by a mysterious scent. Suddenly, the shadows surprised her flying around a forest clearing. She felt a great pain on the chest when she saw how some weird creatures took prisoner the orange light of the sunset. The fear of being seen was atrocious. She hid in a tree. She remained hidden for years till she saw the one she was and the one she dreamet to be. The rage burned her feet. She unrolled. Conscious of her past. Combustible for her new living.” 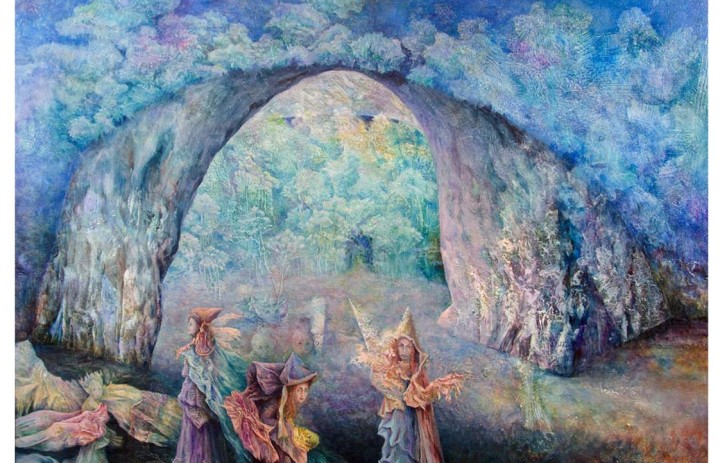 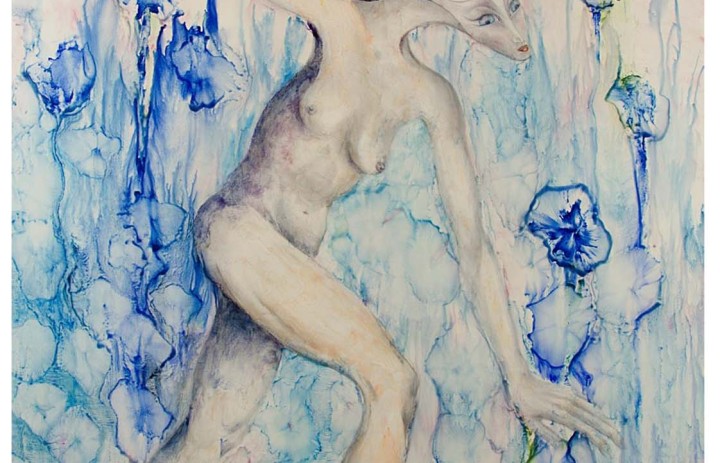 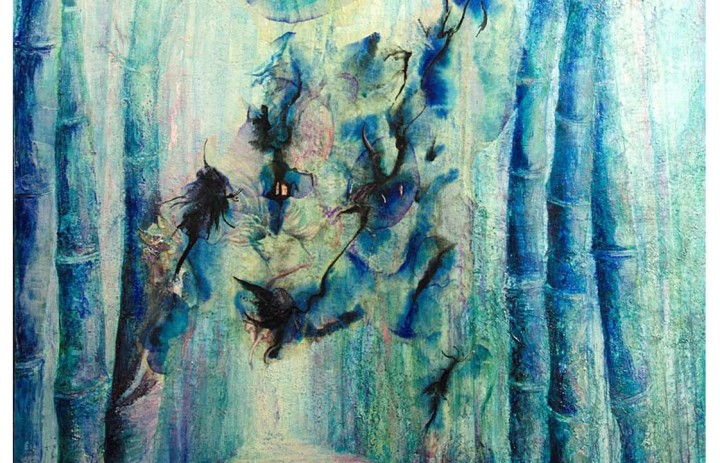 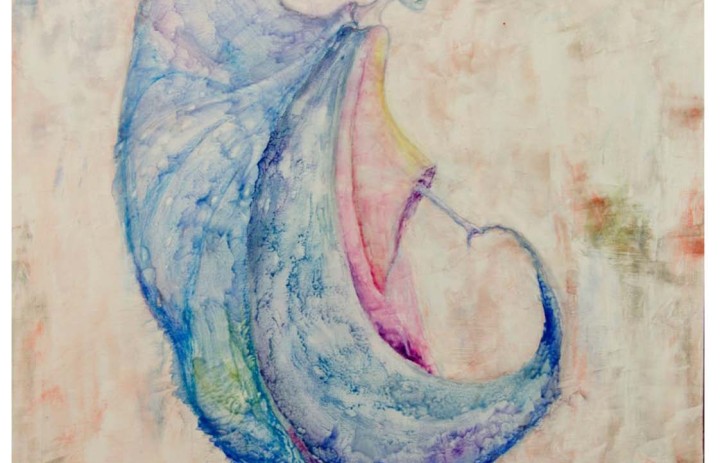 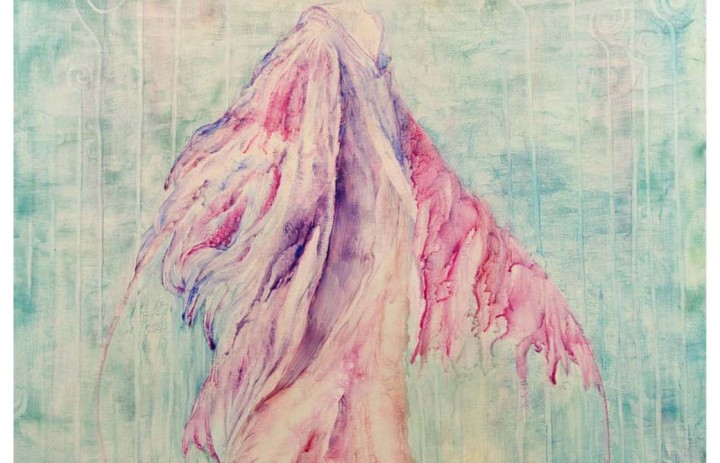 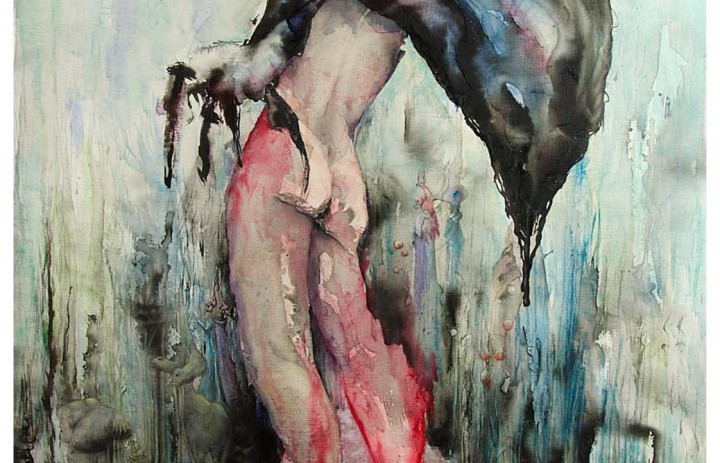 “The traveler waandered back and forth over-loaded with heavy sacks. He wanted to stop his way because of the weight he carried, to rest a few minutes, but he stayed immersed on a cleep dream. He was a squid embed inside the top of a tree. A great sorcerer rescued him and asked the reason of those heavy parcels. He told him and the sorcerer, surprised, thought convenient to reveal the story of the angel who fell from the sky.”